Showing posts from September, 2016
Show All

How To: Harness Hope 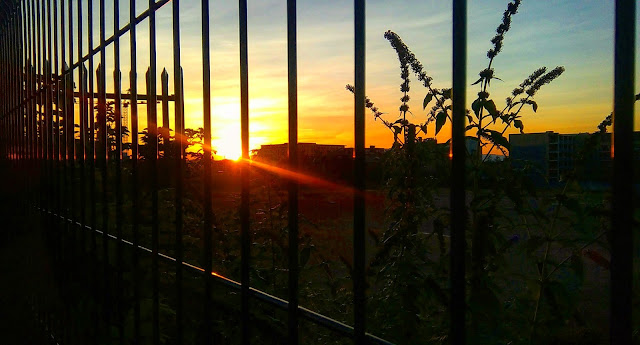 “Hope” is the thing with feathers, that perches in the soul, and sings the tune without the words, and never stops, at all" Emily Dickinson Hope may seem like such a small word, but it's one of such significance that I strongly suggest recognising the magnitude of what it has to say. It's a word that has echoed throughout my own journey, relentlessly reassuring and pulling me through.  And I've seen it work its magic time and time again, cultivating strength from suffering and survival over struggle. It is a word of overcoming, of fighting, of empowerment in the face of desperation. Hope is a little word with big  impact ,  potential and  power. As such an i ncredibly fundamental tool toward unlocking our freedom, it might be worth considering - Do we use it enough? Do we amplify its importance? Do we give it a voice in our own stories?  Or do we shut it down, saying it's silly, it's idealistic, it doesn't get what we're going through? B
Post a comment
Read more 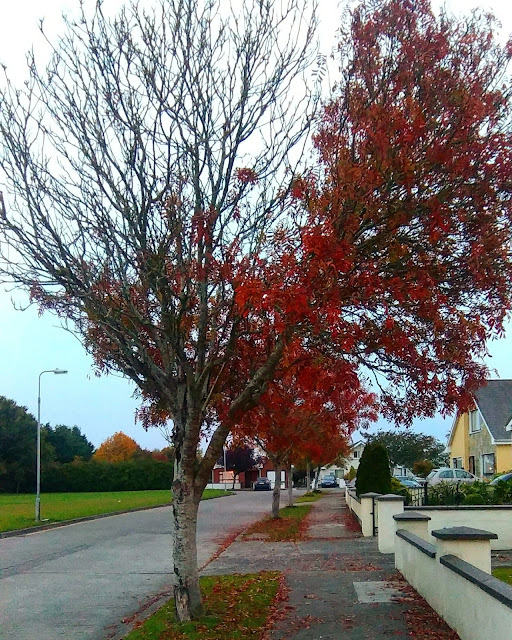 'Your life does not get better by chance, it gets better by change', Jim Rohn It's somehow already mid-September and change is undoubtedly in the air. Autumn has beautifully announced its arrival in an artistic splatter of colour, carpeting the ground in leafy gold and allowing nature to let go of the old and prepare for the new. Which, in less flowery terms, essentially means; the chapter of summer is well and truly over and it's time now to embrace change. Change is a  big  topic. And while it can potentially be scary, daunting and uncomfortable, it also has the capacity to be an exciting, recharging and extremely helpful undertaking.   Having been so fearful of the concept of it before, I've learned to love it now. I welcome it, continually want it and feel that it's a necessary thing for each of us to embrace if we want to get the most out of our experience. We're not made to live in boxes walled by rules and restrictions. We're not
2 comments
Read more

2 Steps to Self Support 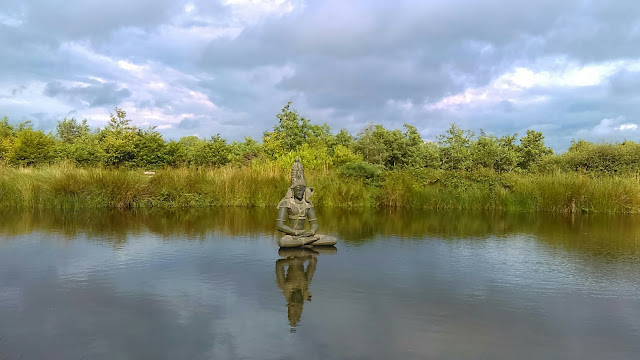 I distinctly remember the care-work session in which the concept of self support sunk in for me as an idea I could actually commit to. Having become an unintentional expert in beating myself up over the years, this moment was one that I was thoroughly excited to welcome. Of course I'd heard the wonderful spiel of being ' my own best friend' and ' my own cheerleader' time and time again but as much as I thought I wanted to connect to them, they remained at arm's length for too long. As often happened, I embraced them entirely in their capacity as beautiful theories and enticing ideas yet allowed their actual practice escape me. But then it finally made sense. And then I could finally see the critical importance of implementing this very lovely idea in a practical way in my life. And I've never looked back since. The thing is, we spend so much of our time and energy working against ourselves that I don't think we even notice it. In some way or othe
Post a comment
Read more

Dare to Self Care this September 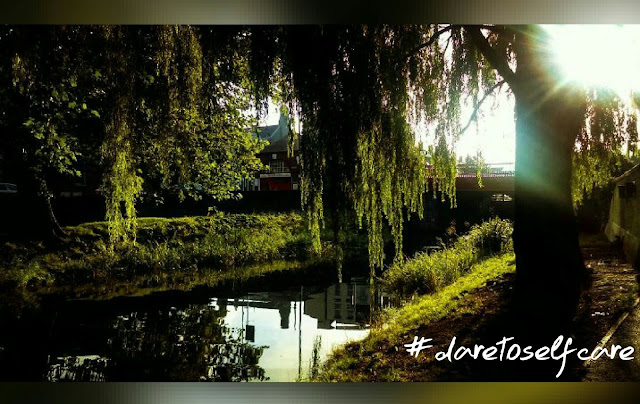 As our month of gratitude has wound to a close it only seemed fitting to explore where we might divert our attention to next. As a season of change, transition and new beginnings, September can sometimes bring unease, anxiety and uncertainty. But in doing so it also presents an opportunity to  shed old habits that no longer serve us, seek clarity and finally begin to embrace all the things that make us feel good, content and connected. We can choose to use this month to invest our energy in cultivating a strong and consistent habit of Self Care   Self care can mean entirely different things for each of us and to discover these is of significant worth regardless who we are or what our situation is.  Across our social media, particularly the @daretolivesos  Instagram we'll be showing our own methods of self care in our day to day using #daretoselfcare for the month of September. It'd be great to see the many different ways each of us engage in self caring actions every da
2 comments
Read more
More posts