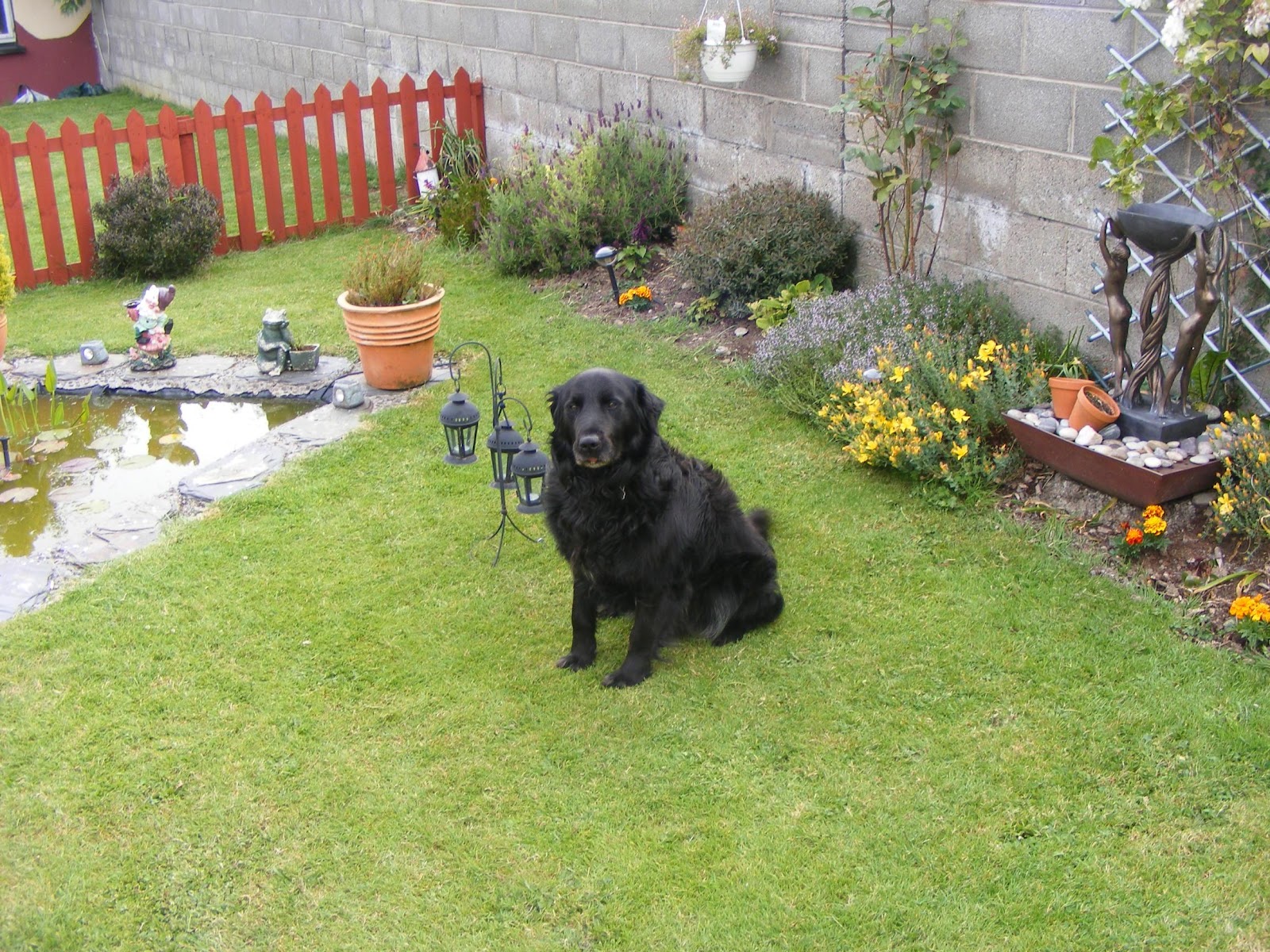 I was recently out walking with our little pup when the following came to mind...

Up to recently we had two dogs. A 14 year old collie cross golden retriever and a 3 year old bichon frise. The bichon, Alfie, was introduced 3 years ago to our family and had never been on his own, never slept on his own and never had to amuse himself.

On the other hand the 14 year old, Sooty, had spent 11 years on his own. He was self-content and happy when we came home from school/work. He was intelligent, he was great company and he was cheeky - eating full chickens off the counter and half a Christmas cake on another occasion!

But when the two dogs came together no one could predict what would happen. Would they embrace each other? Would Sooty reject this new little needy yappy pup; would there be jealousies or would they look to each other for strength and happiness?

For three wonderful years they looked to each other for fun, company, warmth and happiness. Alfie was quite a “scaredy cat” but Sooty was always there with him. Alfie looked up to Sooty all the time. When they were out walking, Alfie would walk on the sheltered side of Sooty from the wind. If it was raining, he would walk behind him, or in close beside him. Alfie would not walk through water no matter how small the puddle he would always skirt around it. Sooty on the other hand would plough straight through it. 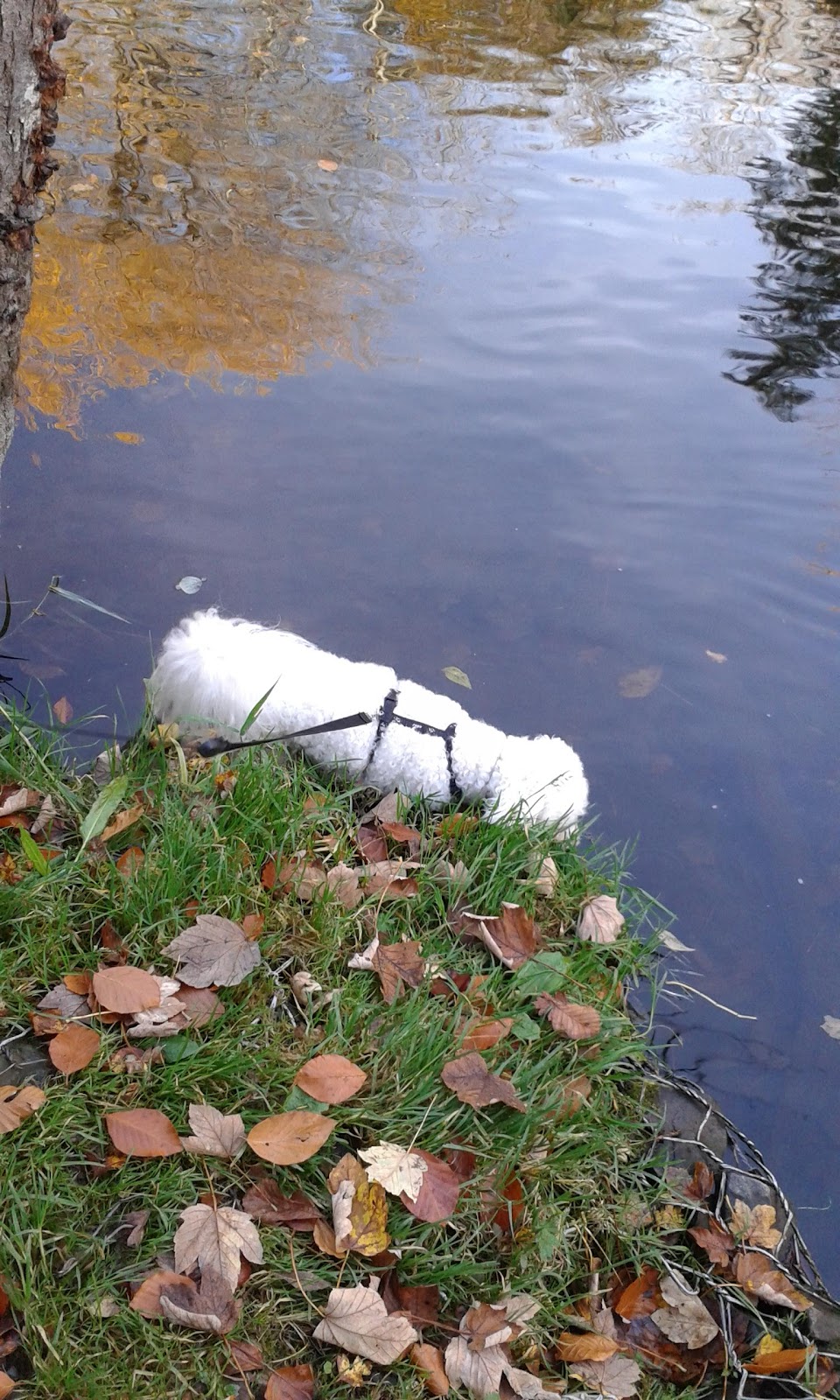 I would always bring them to a little stream for a drink and while Sooty would dive straight in, Alfie wouldn’t go near it. At night Sooty slept in Alfie’s bed and Alfie often slept on Sooty’s tail. But they never fought, they played, they respected and they loved each others company. Alfie actually gave Sooty a whole new lease of life.

Learn to trust other people. It is good for us to have other people in our lives. To learn from others, to lean on others and to be able to give as much as receive.

Then sadly Sooty became ill and the tables turned. Suddenly Alfie was the protector. He would growl and snarl at us if we went near Sooty. He was prepared to not eat himself if it meant leaving Sooty’s side. Sooty sadly passed on in July of this year and Alfie was distraught. He pined for his buddy, he struggled to sleep on his own, he missed his big bro.

But now, once again he is a happy little guy, and yesterday completely of his own volition he walked into the river to get a drink and have a nose around. All of a sudden he has grown up, he is owning his own recovery of having lost his best friend and ally. He has moved on with his life and is now confident in himself. He has no problem in reaching out for help from us when he needs it. He will come to us when he has a sore paw or just doesn’t feel well. He will curl up on our knee when he wants attention and he will jump at or keep looking at you when he is due his food.

Always look to recover and be prepared to move on. After all experiences in our lives are there to be learnt from. So embrace change!

In reality we can learn a lot from our pups. Alfie learnt from Sooty and likewise we can learn from our peers. We can lean on them and grow from their experiences. And then when the time is right we can learn to walk on our own two feet. Life throws us various curve balls and like Alfie, we too can over come them. We can move on in our lives if we allow ourselves to.

Even the best of us need someone else from time to time to lean on.