Showing posts from July, 2014
Show All

What are your Hobbies? 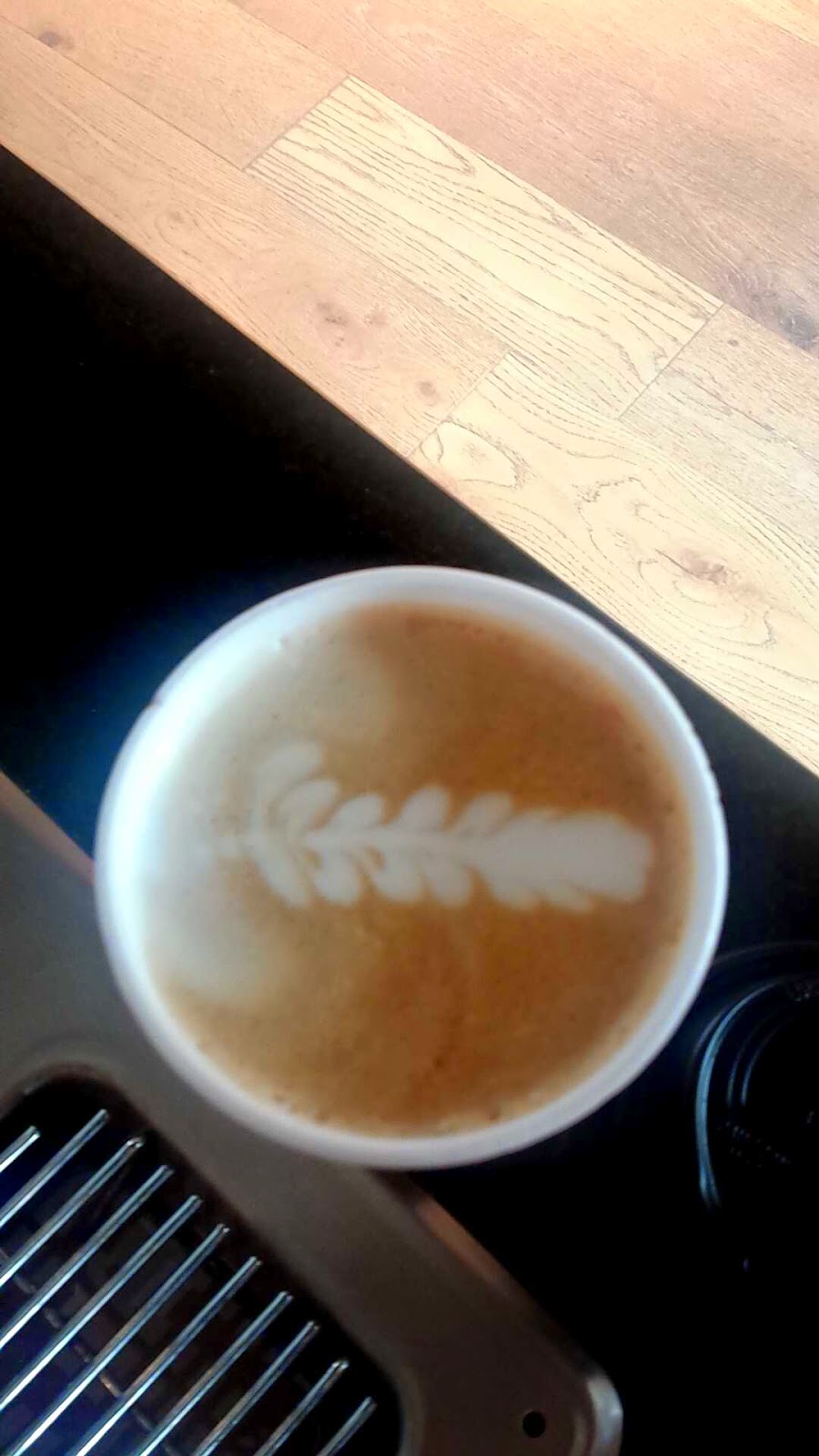 What do you enjoy to do? Often when we are so deep in our negative thinking we can lose sight of who we are.  BUT YOU ARE NOT YOUR ILLNESS.   You are a unique and beautiful human person with different interests. When you do what you enjoy it can't help but bring a smile to your face and fill you with a sense of peace and achievement. It is a great way of  teaching yourself to remain in present moment.   SO... Today lets get curious what are YOUR interests? Fun Exercise: Make a list of things to like/enjoy to do:) Here's some examples... Listening to Music- Nice upbeat songs that you can sing along to are a great way to kick start your morning.  Taking Pictures- Notice all the beauty that surrounds you everyday. Trying out different types of coffees/teas? - There are sooo many! Cappuccinos, Lattes, Frappuccinos, Iced tea etc.... Netflicks?- What kind of movies/tv shows do you like? Getting Creative- Paint a picture or try sewing and knitting
Post a comment
Read more

What Do Strangers Think Of You? 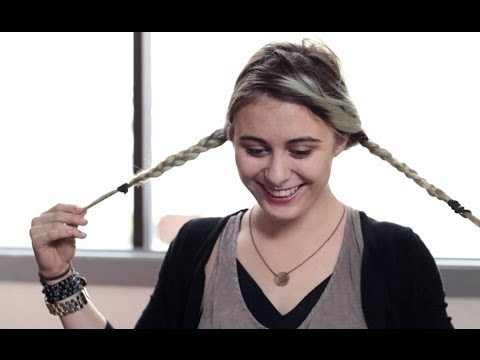 They say overthinking is one of the main causes of unhappiness and I would have to agree. If we could just keep it simple and not try to predict what people are thinking about us, not think the worst and focus on the negative WE see in ourselves we would be a lot happier wouldn't we? Thinking this way is simply torturing yourself into unhappiness. Here's a short video that demonstrates the reality that we really just don't know what anybody thinks about us. It puts things into perspective when looking in from the outside.   Love   Dare To Live SOS
Post a comment
Read more

Things Will Get Better 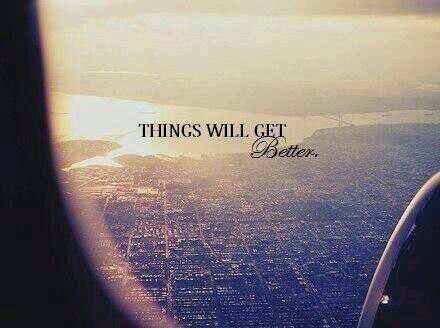 Just a little picture to remind you that no matter how bad it may seem things will get better. Don't Give up   Love   Dare To Live SOS
Post a comment
Read more 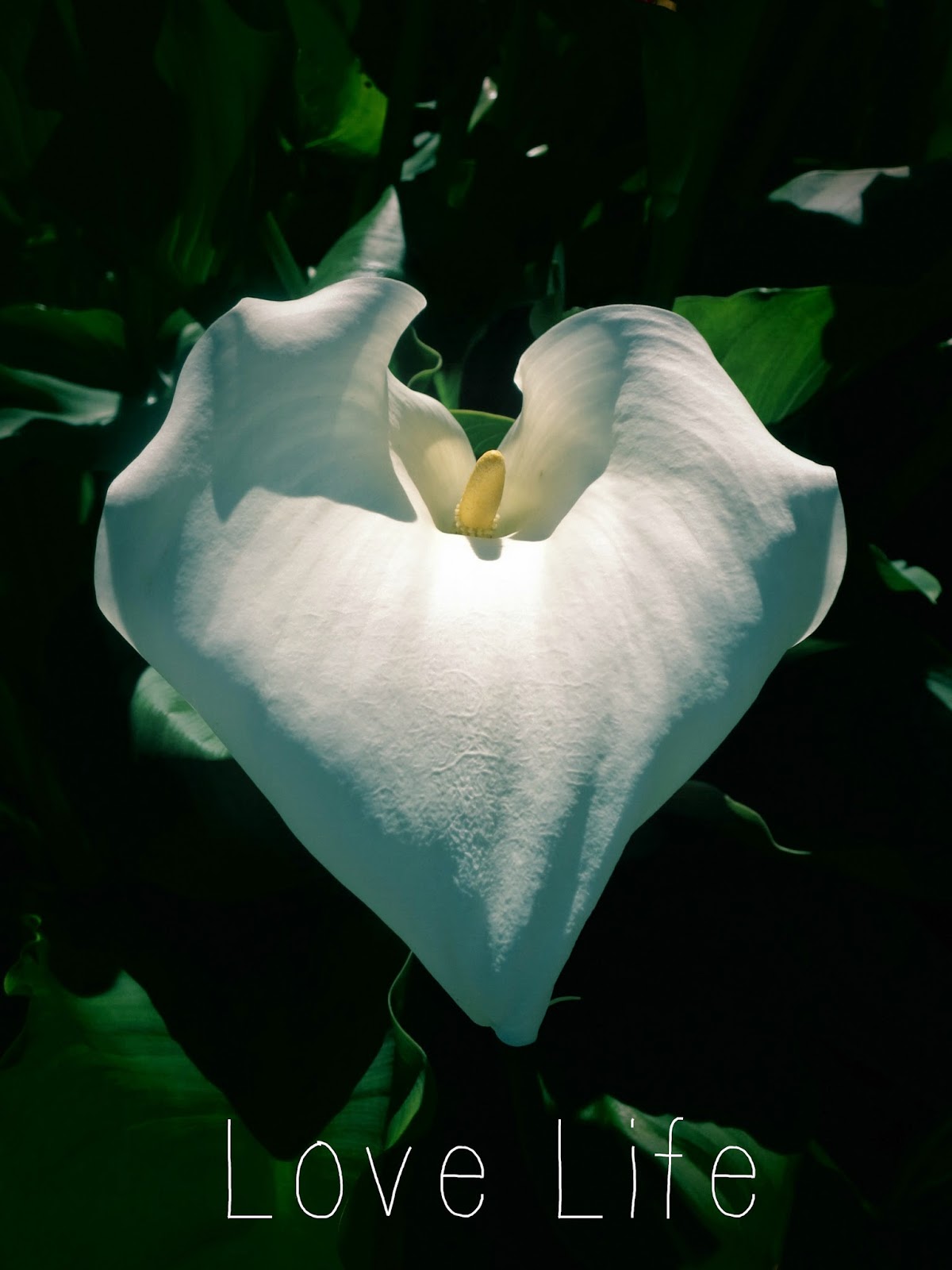 It was put to a group of people to write their story of hope, of survival over suicide, of their personal experience or that of a loved one, and I have struggled with this.  I have written and re written my story several times and have always decided against emailing it.   Why, I suppose the main reason why is because I didn’t know what angle to approach it.  Another reason is exposing myself, not to anyone in particular, but to myself.  Accepting that what happened, happened and there was nothing I could do about it. I had a difficult childhood where various things happened that a child should not have to endure.  I also brought my father to hospital where he subsequently died within a week, I brought his personal effects home, wallet, drivers licence, house/car keys etc, and left him there.  I was 15 years old. At 19 I was diagnosed with depression.  I had lived in denial of my father’s death for 4 years but eventually it caught up with me.   It was 1983 and the solu
Post a comment
Read more 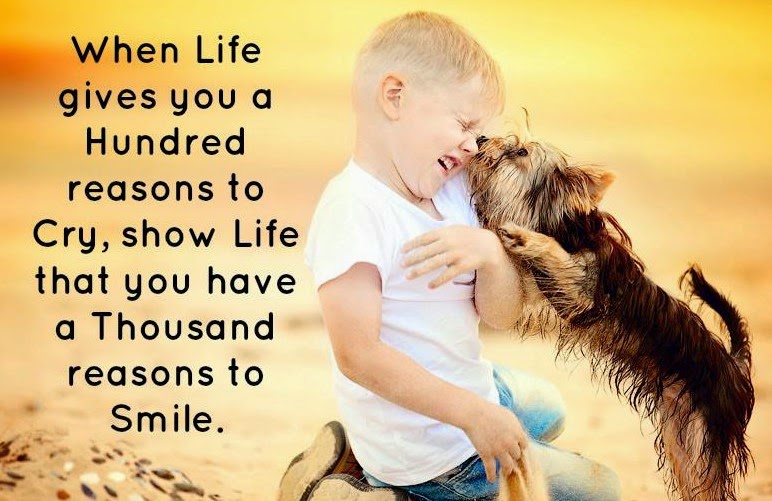 What is life? What is it all about? What is my purpose? Why do bad things happen to people? Why can't everyone just be happy? Are these some of the many questions you find swimming around in your head?   I know I can definitely relate to these thoughts. I often find myself slipping into these thought patterns and most of the questions are un-answerable.   Bad things are always going to happen to people. Whether it is losing a family member or someone letting you down , these are things that happen but to dwell on the unfairness of it serves no benefit to anybody. Yes life can be very unfair sometimes. I recently lost a family member to cancer and it has put a few things into perspective. I know this person did not want to die, they wanted to live and be happy but they couldn't change their outcome. When in a bad place where you see no way out often you can feel like 'yes I do want to die?' But is this really what you want? Don't y
Post a comment
Read more

July 06, 2014
What is the opposite of love?  My automatic response was always; 'hate'. If I don't love something, then surely I must hate it. But I see this differently now. What is the opposite of love? FEAR. I agree with the idea that fear is at the core of every feeling of hate. How often do we hear/ say to ourselves; I hate myself, I hate my life, I hate my body, I hate my mind etc? For me anyway, it's quite often. What are we really saying though? I fear myself, my life, my body and my mind.  A lot of fear comes of the unknown and therefore a lot of 'hate' comes from a lack of understanding. When we are entrenched in negativity, we lose connection with the world and may not see it for the wonder that it is. We lose interest in anything but the negativity. That's nobody's fault though! Those thoughts are fairly intrusive! But we can choose not to succumb to them, remember. By losing connection we lose our understanding. So how can we hate something we d
Post a comment
Read more
More posts