There is life after feeling suicidal

May 27, 2014
A topic that has come up for me for a lot of reasons lately is suicide. There seems to be a lot of discussion about people who have committed suicide and why. Is this helpful though? Do questioning motives really help anybody? Don't get me wrong,I do not wish to offend anyone, suicide, like any death is a devastating tragedy. However, we hear so much about the pain that person must have felt , how they felt like they had nowhere else to turn,no other option,no other way and in my opinion this doesn't help anyone who is feeling suicidal in any way nor does printing statistics on such matters.
Again,this is just my opinion, but what about hearing about the people who attempted suicide but are still here? Does that not offer us more hope than being confronted by the thoughts of the sadness of the people that are left behind? What about the people who are carrying on with their lives after a failed attempt and are extremely happy? What about the people who have went on and created fantastic paths in their lives,who have created families,who contribute to the world? Why don't we hear more about those people?
Well,I'm one of those people. That's the first time I've ever said that in a public place but I feel strongly enough about the topic to share my experience in the hope that maybe somebody can realise that ending life doesn't have to be the answer,
I attempted suicide a few years ago (and failed, obviously!!) I really thought there was no way out but in hindsight there were options I just didn't want to take them-they seemed too difficult,again I don't mean to offend anyone who knows anyone who has taken their own life-this is my experience but for me it was an impulsive decision with a quick fix solution, who doesn't' want a quick fix when suffering from ED? However,after time working things out in my head,I realise that my pain would have been transferred onto everyone around me,my friends,family,people I met,worked with, you see the effects of suicide stretch very far,a lot of people get hurt. So I'm in pain but if I end it all, 50 other people can take on my suffering instead-sounds harsh I know but I believe it to be very true. My whole family would have been destroyed and I would have been just another statistic.
I am not in any way minimising the issue of suicide or minimising suicidal thoughts because they are very very real but there is always other ways. I am horrified now by what I could have done, by the hurt I could have caused,the grief, the pain that I would have transferred onto the people I loved. I could not be more happy that my attempt failed for millions of reasons-too many to list.
We seldom hear of the people who are very very happy because I guess that doesn't sell but there is happiness there, you can hit rock bottom and bounce back,when you hit the bottom, the only way is up after all.
Life would have went on without me but the child I had at the time would have grown up without a mother and with the stigma of a mother who took their own life.
My two other children I have now would not exist.
I would have never married my husband.
I would never have done any of the things that I wanted to do.
I would have never had a chance at having a career.
I would never have gotten the chance to be the mother I wanted to be,
I would never have lived my life being truly happy.
I would have ended my life as another victim,I do not want to be remembered as a victim when I die.
To be honest that list could go on forever,all of the things that I have done since that time are the reasons why I am glad I am still here. Al the happiness I would have missed out on,standing in the church marrying my husband and giving birth to my children were he most magnificent moments of my life and I wold have never experienced them but most of all I wold have taken away the happiness of my whole family,I would have left them with huge holes in their hearts and taken away some of heir future also.
Life is,precious and it can be so good,each day in recover,life gets better and better,everybody can be happy you just have to fight for it and work really hard-it is hard,it's the hardest thing I have ever done but by far the best thing,my life is mine again-I am not a victim-I am a survivor and so grateful that I survived. 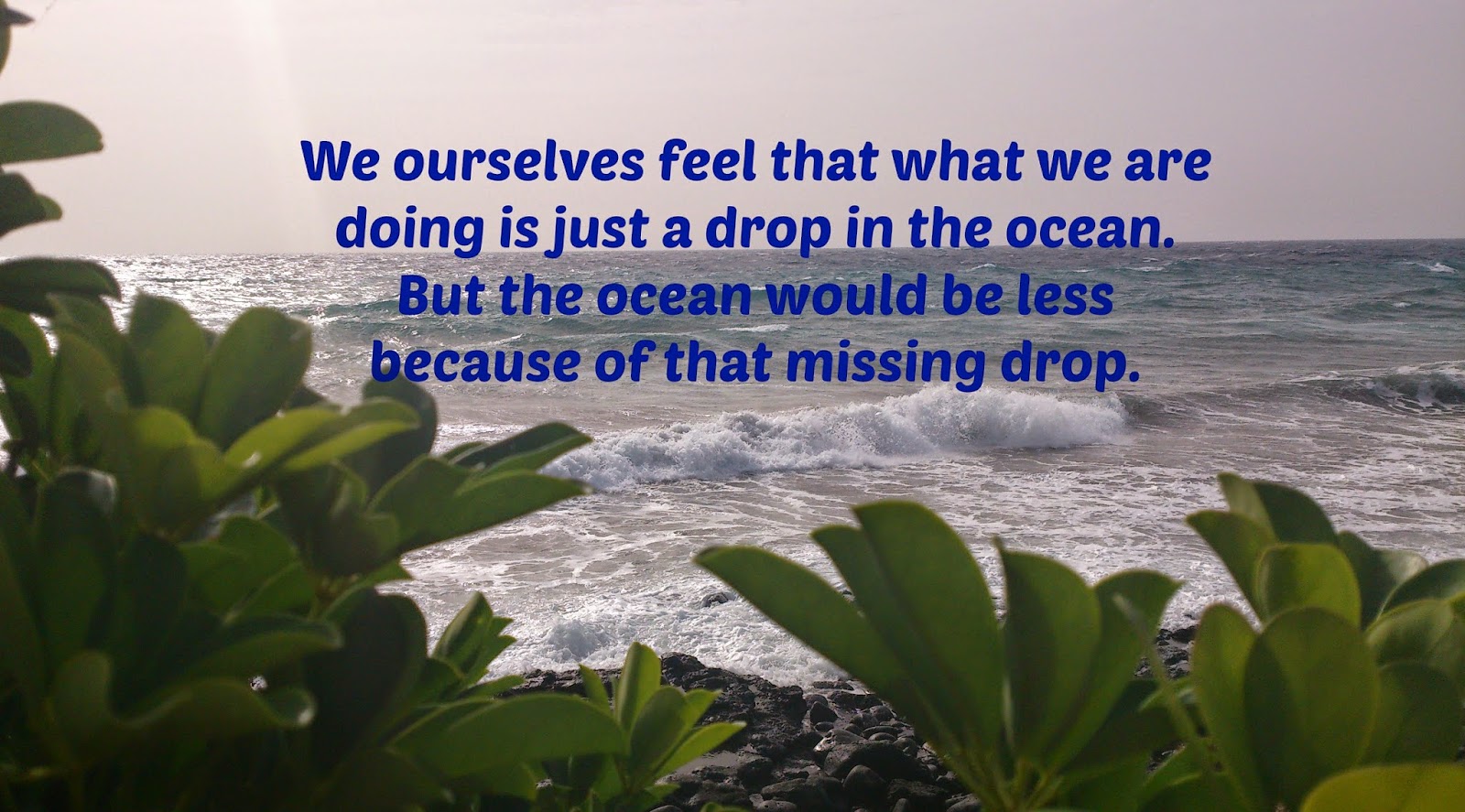